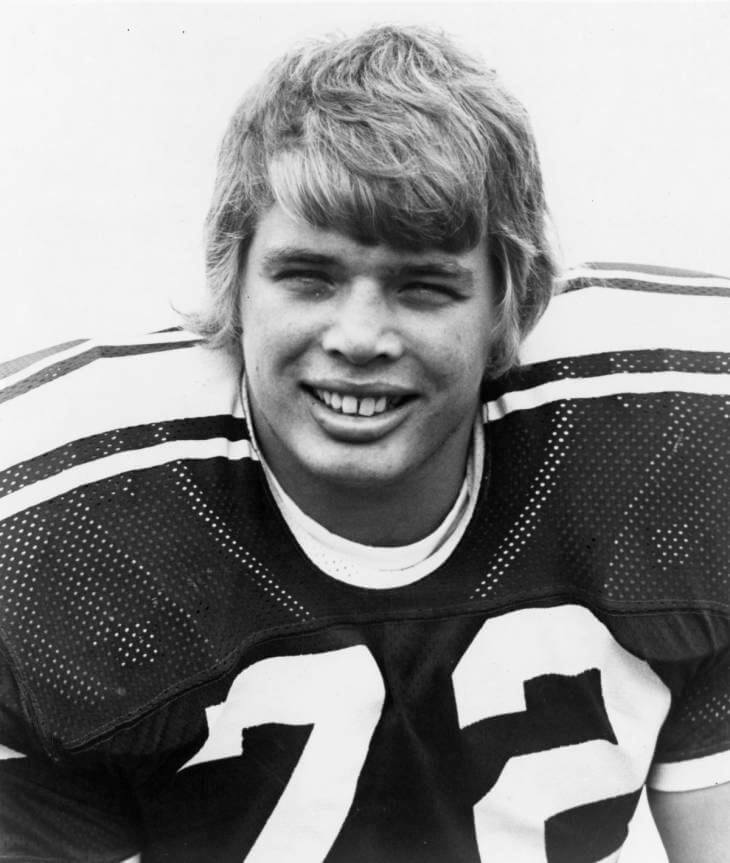 Klecko led the Temple Owls in tackles his last three seasons (1974 – 1976), twice making the All-East team and receiving All-American mention as a junior and senior. He was the ECAC’s Rookie of the Week on October 27, 1973, after Temple’s 31–8 victory over the University of Delaware Blue Hens, in which he had five sacks and 15 tackles. He was inducted into the Temple University Sports Hall of Fame in 1987.