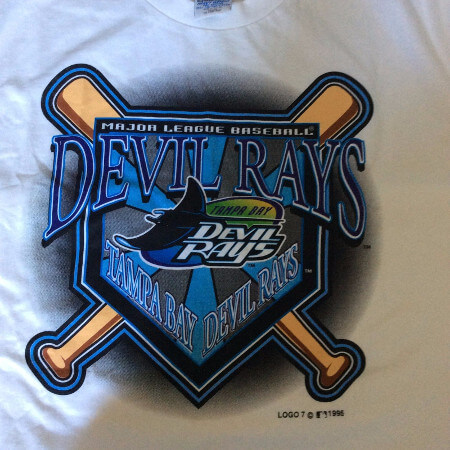 Finally, on March 9, 1995, new expansion franchises were awarded to Naimoli’s Tampa Bay group and a group from Phoenix (the Arizona Diamondbacks). The new franchises were scheduled to begin to play in 1998.

The Tampa Bay area finally had a team, but the stadium in St. Petersburg was already in need of an upgrade. In 1993, the stadium was renamed the Thunderdome and became the home of the Tampa Bay Lightning hockey team and the Tampa Bay Storm Arena Football League team. After the birth of the Rays, the naming rights were sold to Tropicana Products and $70 million was spent on renovations.