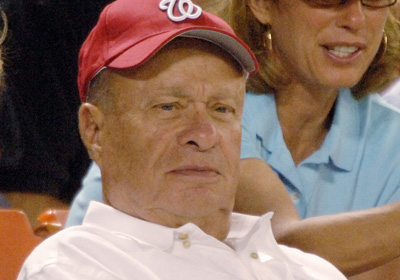 When Ted Lerner took over the club in mid-2006, he hired Stan Kasten as team president. Kasten was widely known as the architect of the Atlanta Braves before and during their run of 14 division titles. Kasten was also the general manager or president of many other Atlanta-area sports teams, including the Atlanta Hawks and Atlanta Thrashers. “The Plan”, as it became known, was a long-range rebuilding and restructuring of the team from the ground up. This plan included investing in the farm system and the draft and having a suitable team to go along with their new stadium.