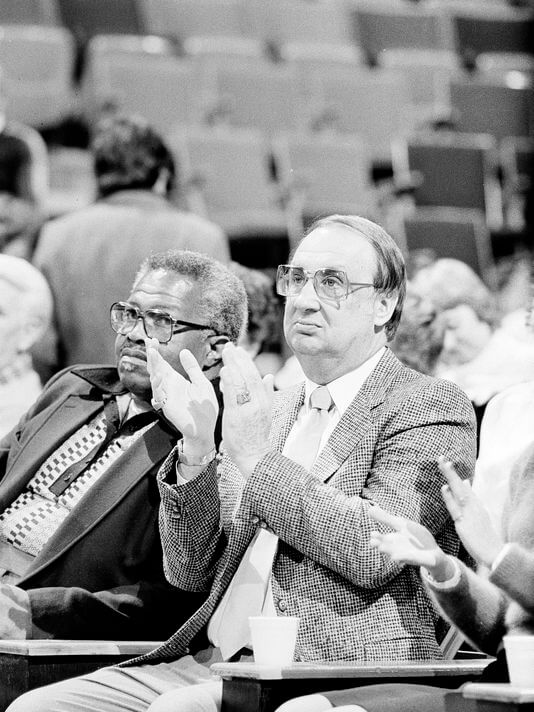 In 1980, after just a few months, Zingale sold the team to Nationwide Advertising magnate Ted Stepien on April 12, 1980. The new owner oversaw the hiring and firing of a succession of coaches and was involved in making a number of poor trade and free agent signing decisions. The result of Stepien’s questionable trading acumen was the loss of several of the team’s first-round draft picks, which led to a rule change in the NBA prohibiting teams from trading away first-round draft picks in consecutive years. This rule is known as the “Ted Stepien Rule.”