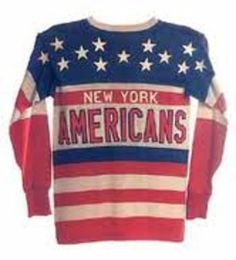 The Americans made the playoffs again in 1938 – 1939 and 1939 – 1940 seasons but were bounced in the first round each time. Canada entered World War II in September 1939, and some of the team’s Canadian players left for military service. However, an even large number of players entered the military in 1940 – 1941. With a decimated roster, the Americans missed the playoffs with a horrible record of 8–29–11, which was the worst in franchise history. While the league’s other teams were similarly hard-hit, Dutton was still bogged down by lingering debt from the Dwyer era. This debt, combined with the depletion of talent and wartime travel restrictions, forced Dutton to sell off his best players for cash. The Amerks were clearly living on borrowed time; it was only a matter of when, not if, they would fold.