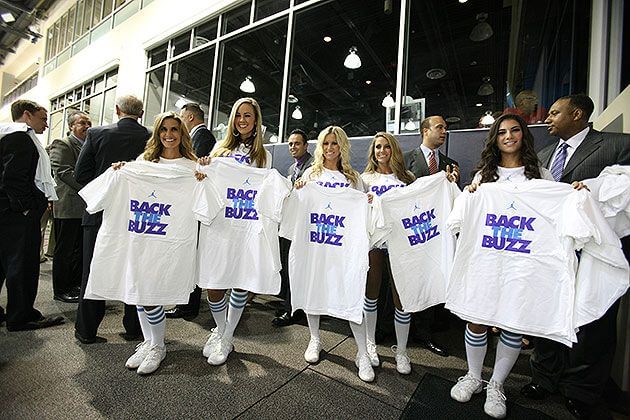 All of the Carolina was a buzz, as the Charlotte Hornets were back. A decade after the birth of the Charlotte Bobcats, and much negotiation, things were back to normal as the franchise reclaimed the Hornets’ history and colors from New Orleans who became the Pelicans. Coming off a playoff appearance, their second since 2004’s expansion team to the court the Hornets began the season with a thrilling 108-106 win over the Milwaukee Bucks at the hive.