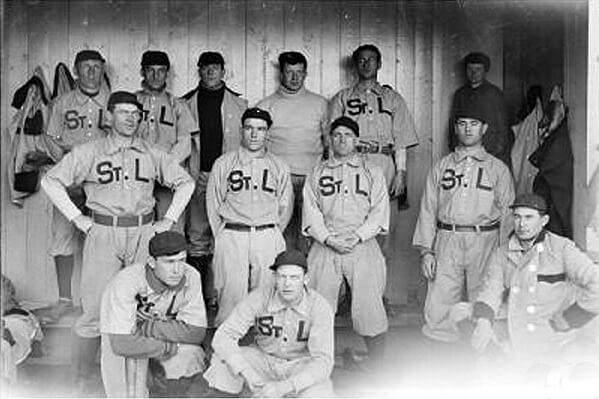 In 1902, however, the team did move to St. Louis, where it became the “Browns”, in reference to the original name of the legendary 1880s club that by 1902 was known as the Cardinals. In their first St. Louis season, the Browns finished second. Although they usually fielded terrible or mediocre teams they had only four winning seasons from 1901 to 1922, they were very popular at the gate.