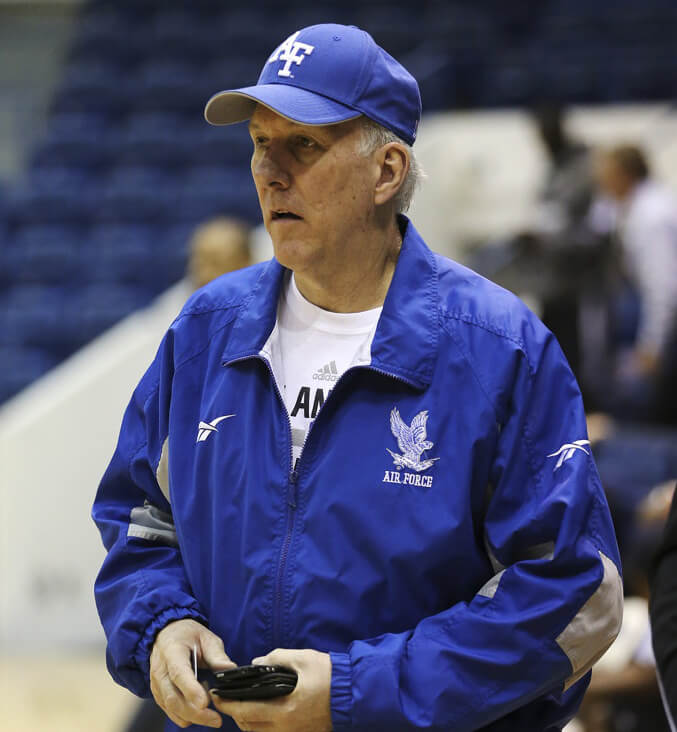 During his time with the coaching staff of the U.S. Air Force Academy, Popovich attended the University of Denver and earned his master’s degree in physical education and sports sciences. In 1979, he was named the head basketball coach of Pomona-Pitzer’s men’s team. Popovich coached Pomona-Pitzer men’s basketball from 1979 to 1988, leading the team to its first outright title in 68 years.