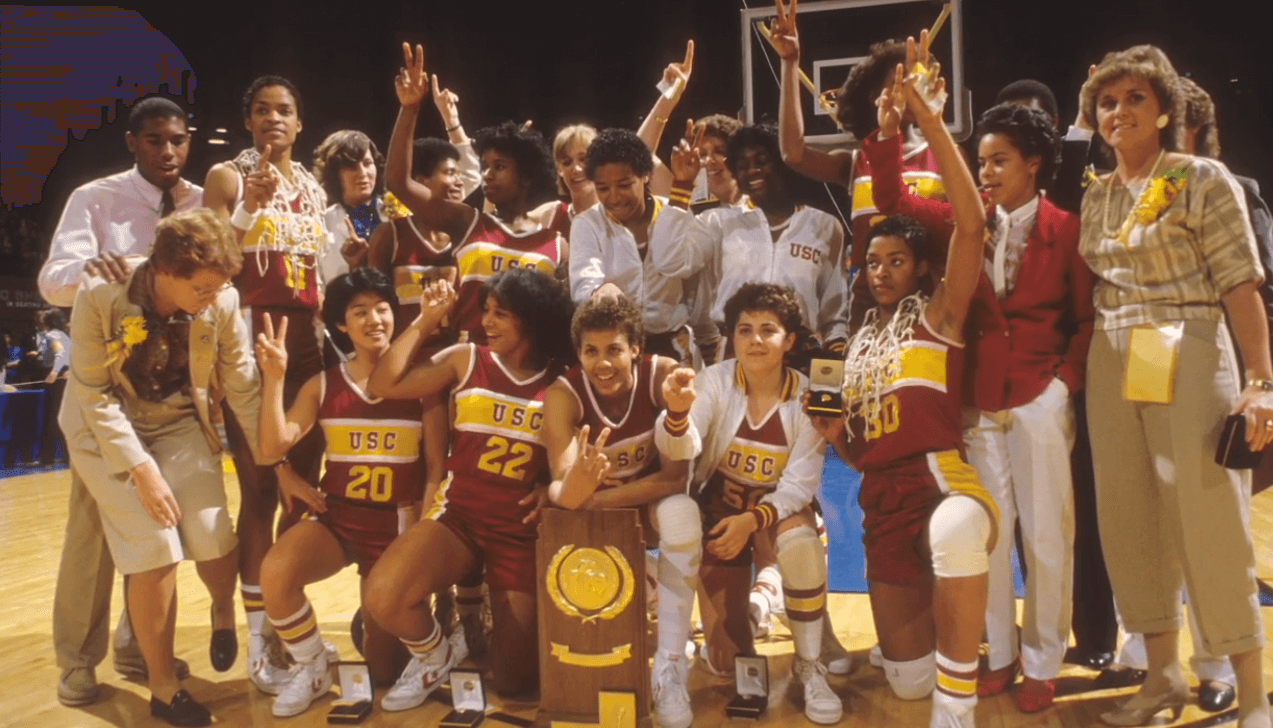 The 1984 NCAA Division I Women’s Basketball Tournament began on March 16 and ended on April 1. It featured 32 teams, four fewer than the previous year. Tennessee, Louisiana Tech, Cheyney, and Southern California were the Final Four, with Southern California defeating Tennessee, 72-61, for its second straight title. USC’s Cheryl Miller was named the Most Outstanding Player of the tournament. The semi-finals and finals were held in Pauley Pavilion on the campus of UCLA in Los Angeles, California.