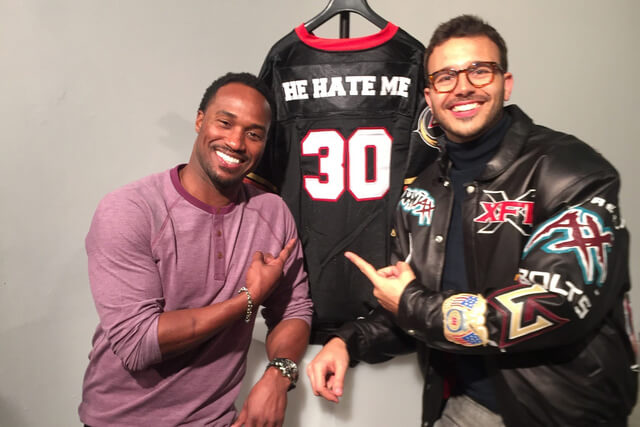 Before the 2001 season began there was already question if Las Vegas could support a professional sports team due to past failed attempts with: Las Vegas Americans (Soccer-MISL- 1984-85), Las Vegas Dustdevils (Soccer-CISL-1994-1995), Las Vegas Posse (Football-CFL-1994) Las Vegas Quicksilvers (Soccer-NASL-1976-1978), Las Vegas Seagulls (Soccer-ASL-1979), Las Vegas Sting (Football-Arena Football League-1994-1995) and Las Vegas Thunder (IHL-1993-1999) The Outlaws were sponsored by Cox Communications, New York-New York Hotel & Casino, Station Casinos, PacifiCare Health Systems, and Findlay Toyota. Just like the Posse (and the later Locomotives), the Outlaws had a difficult time selling tickets. For the home opener against the Hitmen 13,700 tickets were sold for a stadium that seats 36,000. There were only 7,000 estimated season ticket holders. Compared to the rest of the league, the Outlaws’ attendance was about average, at 22,000 fans per game. They were one of two teams (the league-leading San Francisco Demons being the other) to consistently play in a stadium that was more than half full. The league-leading defense, led by Defensive Coordinator Mark Criner, was nicknamed “The Dealers of Doom.”