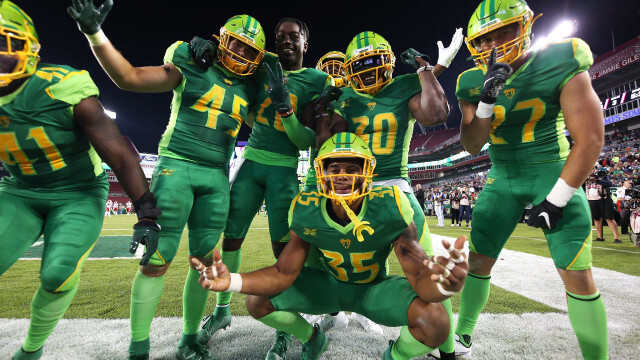 The Central Florida corridor has been a popular location for alternative professional football since the 1960s. Two teams, in particular, had success in Tampa Bay: the Tampa Bay Storm was one of the Arena Football League’s most successful and longest-lived franchises, surviving in the city from 1991 until it suspended operations after the 2017 season. The Tampa Bay Bandits were one of the biggest successes in the United States Football League in the 1980s. In addition, the Florida Tuskers of the UFL played one of their games in nearby St. Petersburg.

The original XFL had placed one of its teams, the Orlando Rage, 80 miles up Interstate 4 in Orlando, where that city had openly embraced the league and had some of its best attendance (buoyed in part by Orlando also having the best regular-season record). The former Alliance of American Football placed a team of their own, the Orlando Apollos, in Orlando before the current XFL announced its teams.

The only other major professional sports team playing in February and March in Tampa is the Tampa Bay Lightning of the National Hockey League, but the XFL team also faces indirect competition from Major League Baseball’s spring training.