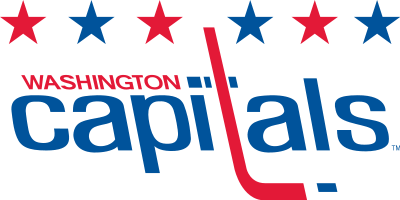 Along with the Kansas City Scouts, the Capitals joined the National Hockey League as an expansion team for the 1974 – 1975 season. The team was owned by Abe Pollin also owner of the NBA’s Washington Bullets/Wizards until his death on November 24, 2009. Pollin had built the Capital Centre in suburban Landover, Maryland, to house both the Bullets, who formerly played in Baltimore and the Capitals.