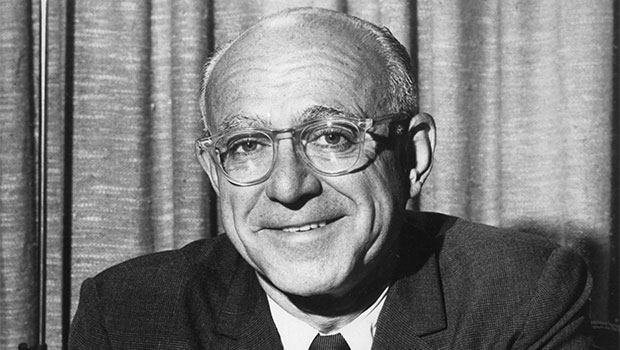 Wismer agreed to sell the team but attempted to prevent the sale with a bankruptcy filing. He contended that the move into Shea Stadium would lead to sufficient revenue to make the team profitable. A bankruptcy referee granted the league the authority to sell the team to a five-man syndicate composed of David A. “Sonny” Werblin, Townsend B. Martin, Leon Hess, Donald C. Lillis, and Philip H. Iselin. The sale of the team was approved by a court on March 15 and completed on March 28, 1963. The sale price was $1 million.