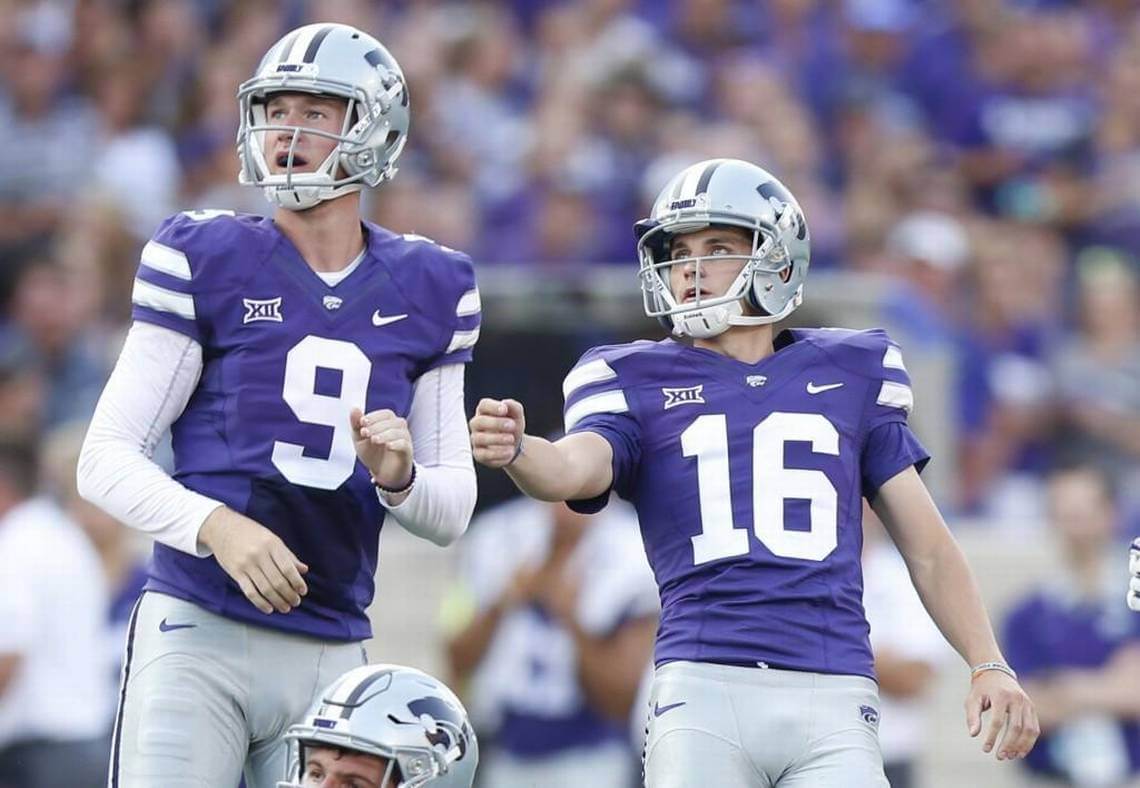 Gramática played at Kansas State from 1994 to 1998. During his four college seasons, he made 54 out of 70 field goals and 187 of 192 point-after-touchdown attempts, gaining a school record of 349 points in four seasons. He set the single-season school record with 135 points and the longest field goal kicked from 65 yards. Those achievements earned him the nickname Automatica because whenever he attempted a field goal, it was taken for granted that it would be good.

In the 1996 season, Gramática was granted a medical redshirt. Gramatica was a first-team All-America choice by the Associated Press both his junior and senior years and received the Lou Groza Award in 1997. Notably, he converted all three field goals from 50+ yards his junior year, and as a senior kicked a phenomenal 65-yard field goal against Northern Illinois University – the longest field goal in college and professional football history kicked without a tee. He received his Bachelor of Science degree in social science from Kansas State in May 1999. Gramática was known for characteristic jumping in celebration after every successful field goal. However, he stopped this after his brother Bill Gramática tore his ACL while playing for the Arizona Cardinals and celebrating in a similar manner after kicking a field goal.

Gramática is a member of Kansas State’s Ring of Honor.