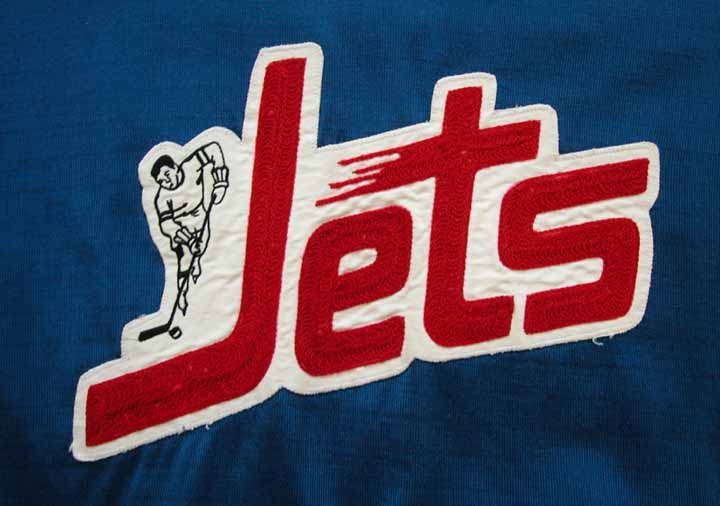 The NHL had recently expanded to 16 teams, adding franchises in many hockey-hungry cities (only one in Canada), but also in Atlanta, Oakland and Los Angeles. The WHA brought major professional hockey to Ottawa, Quebec City, Winnipeg, Edmonton, and later Calgary. On December 27, 1971, Winnipeg was granted one of the founding franchises in the WHA, to Ben Hatskin, a local figure who made his wealth in cardboard shipping containers. The team took their name from the Winnipeg Jets of the Western Canada Hockey League.

The Jets’ first signing was Norm Beaudin (“the Original Jet”) and the first major signing was Bobby Hull. Hull’s acquisition, partially financed by the rest of the WHA’s teams, gave the league instant credibility and paved the way for other NHL stars to bolt to the upstart league.