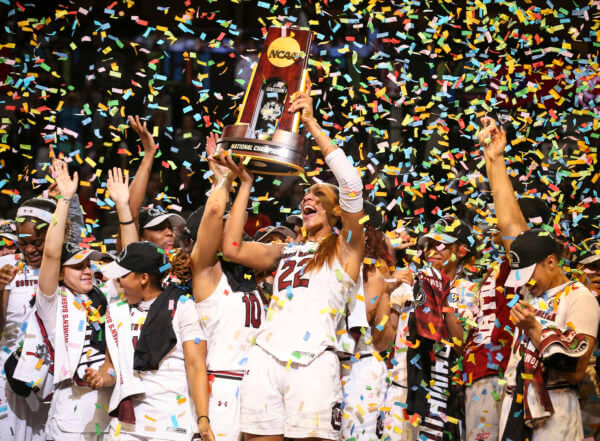 The 2017 NCAA Women’s Division I Basketball Tournament was played from Friday, March 17 to Sunday, April 2, 2017, with the Final Four played at the American Airlines Center in Dallas, Texas on March 31 and April 2. This was the first time that the women’s Final Four was played in Dallas and the first time since 2002 that the Final Four games were played on Friday and Sunday, rather than Sunday and Tuesday. South Carolina defeated Mississippi State to win the championship.