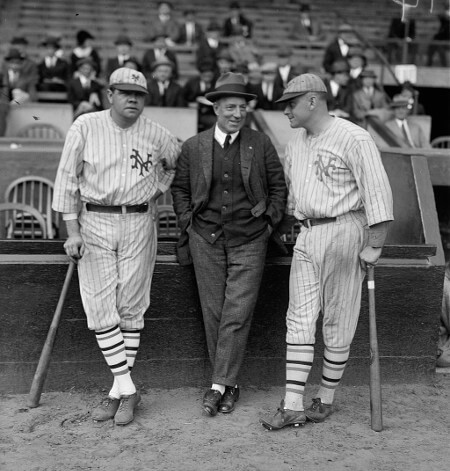 In the 1922 World Series, the New York Giants beat the New York Yankees in five games, four games to none with one tie; starting this year the World Series was again best-of-seven. By now, the term “World Series” was being used frequently, as opposed to “World’s Series”. As with the 1921 World Series, every game was played at the Polo Grounds because it housed both teams, with the home team alternating.