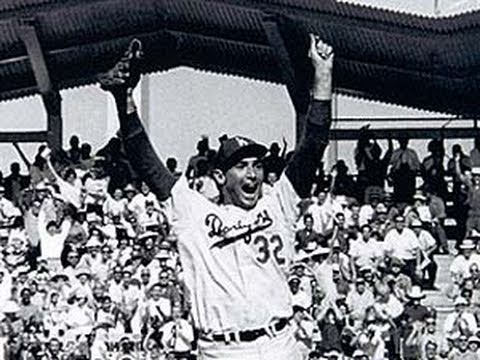 The 1965 World Series featured the National League champion Los Angeles Dodgers against the American League champion Minnesota Twins, who had won their first pennant since 1933 when the team was known as the Washington Senators. The Dodgers prevailed in seven games to capture their second title in three years, and their third since moving to Los Angeles in 1958. The Twins would not reach the fall classic again until their championship season of 1987.