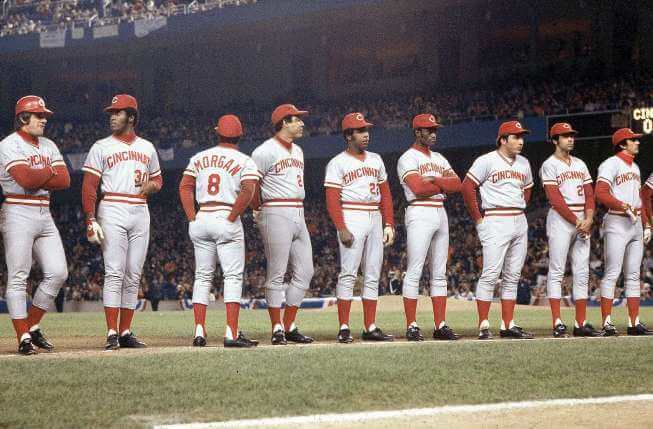 The 1976 World Series matched the defending champion Cincinnati Reds of the National League against the New York Yankees of the American League, with the Reds sweeping the Series to repeat. The Reds became (and remain) the only team to sweep an entire multi-tier postseason. The Reds are also the last National League team to win back-to-back World Series. It also marked the second time that the Yankees were swept in a World Series, the 1963 Los Angeles Dodgers were the first to sweep them.