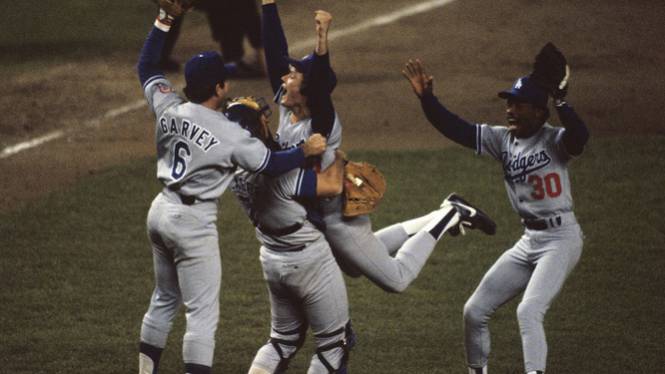 The 1981 World Series matched the New York Yankees against the Los Angeles Dodgers, marking their third meeting in the Series in five years as well as a record eleventh Series meeting overall and last Series meeting to date. The Dodgers won the Series in a reversed carbon copy of the last series meeting between these two teams which was 1978 in six games for their first title since 1965, and their first victory over the Yankees since 1963 and third over them overall.