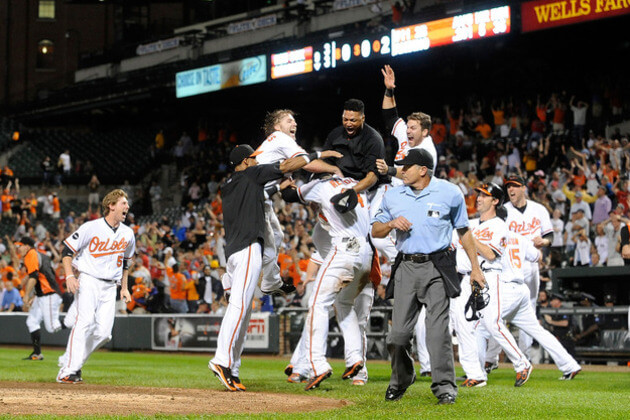 The 1983 World Series matched the American League champion Baltimore Orioles against the National League champion Philadelphia Phillies, with the Orioles winning four games to one. “The I-95 Series”, like the World Series two years later, also took its nickname from the interstate that the teams and fans traveled on, Interstate 95 in this case. This was the last World Series that Bowie Kuhn presided over as commissioner.