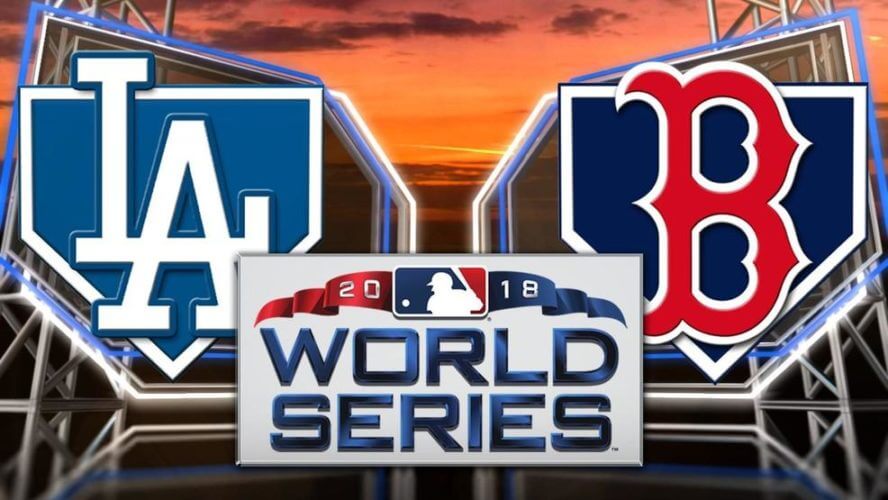 The 2018 World Series was the championship series of Major League Baseball’s 2018 season. The 114th edition of the World Series was played between the American League (AL) champion Boston Red Sox and the National League (NL) champion Los Angeles Dodgers and began on Tuesday, October 23. The Series was televised in the United States on Fox. This was the second World Series match-up between the two franchises after the Red Sox defeated the Brooklyn Robins (later known as the Dodgers) in five games in 1916.

Once again, the Red Sox beat the Dodgers in five games, four games to one, to win their fourth World Series title since 2004, and their first since 2013. Steve Pearce won the World Series Most Valuable Player Award, while Alex Cora became the fifth first-season manager, and the first manager from Puerto Rico, to win the World Series.