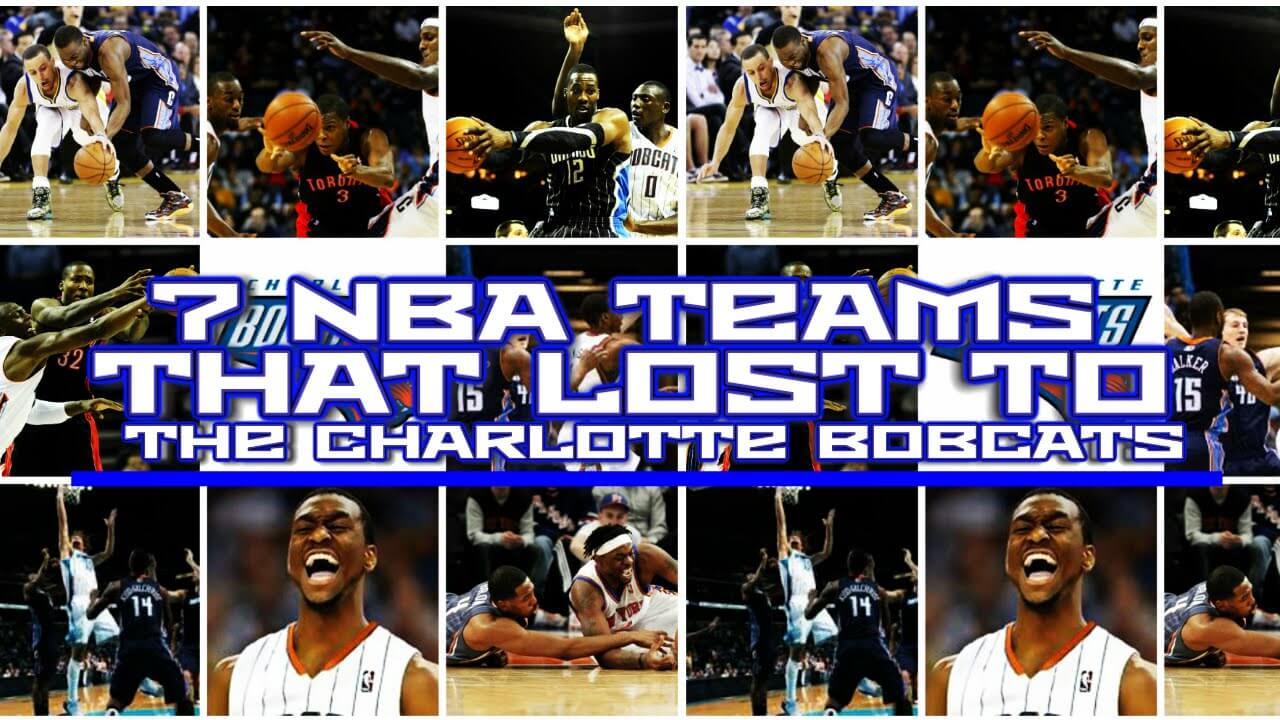 In the lockout-shortened season the Bobcats struggled and posted an NBA worst record of 7-59, losing their last 23 games of the season. In a nationally televised game against the New York Knicks the Bobcats recorded yet another loss as their win percentage dropped to .106, setting a new record for the worst season by an NBA team in history. As this season had been shortened by the lockout, the 1972 – 1973 Philadelphia 76ers still hold the record for most losses in a season, with 73.