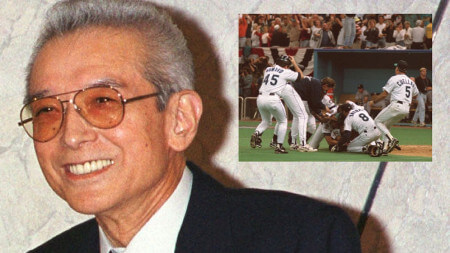 In the early 1990s, the Seattle Mariners were available for sale and Washington State Senator Slade Gorton asked Nintendo of America to find a Japanese investor who would keep the club in Seattle. Yamauchi offered to buy the franchise, even though he had never been to a baseball game. Although the owner accepted the offer, the MLB commissioner Fay Vincent and the ownership committee were strongly opposed to the idea of a non-North American owner and did not approve the deal. However, following the strong support and sentiments of the people of Seattle and the press the commissioner formally approved the deal, under the condition that Yamauchi had less than 50% of the vote. This was a major development in American baseball because this opened the gates for Japanese baseball players to American league teams, which had been previously denied. In 2000, the club made its first profit of $2.6 million since its acquisition by Yamauchi. Yamauchi never attended a Mariners game.