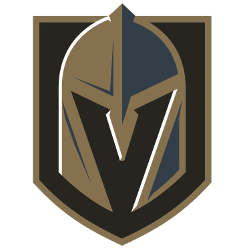 The Vegas Golden Knights are a professional ice hockey team that will be based in the Las Vegas metropolitan area. The team is scheduled to begin play in the 2017 – 2018 NHL season, and will be a member of the Pacific Division of the Western Conference of the National Hockey League (NHL). The team is owned by Black Knight Sports & Entertainment, a consortium led by Bill Foley, and will play its home games at T-Mobile Arena on the Las Vegas Strip in Paradise, Nevada.

Nickname
Golden Knights – Foley’s original preferred name for the proposed team was the “Las Vegas Black Knights”—named in tribute to the Army Black Knights, his alma mater. On November 22, 2016 the name was revealed as the Vegas Golden Knights, excluding the word Las from the name.

“The Knight protects the unprotected,” Foley said. “The Knight defends the realm. The Knight never gives up, never gives in, always advances, never retreats, and that’s what our team’s going to be.”

Who is the greatest Vegas Golden Knights?