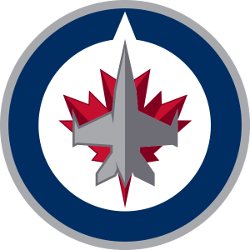 The Winnipeg Jets are a professional ice hockey team based in Winnipeg, Manitoba. They are members of the Central Division of the Western Conference of the National Hockey League (NHL). The team is owned by True North Sports & Entertainment and plays its home games at the MTS Centre.

Nickname
Jets – The Winnipeg Jets, formed in late 1971, got their moniker from a team of the same name that played in Canada’s Western Hockey League. The current franchise is actually the second incarnation; the first relocated to Phoenix, Arizona in 1996 and became the Phoenix Coyotes.

Who is the greatest Winnipeg Jets?