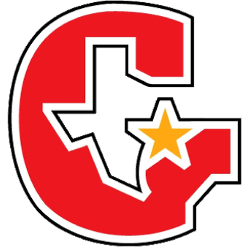 The Houston Gamblers were an American football team that competed in the United States Football League in 1984 and 1985. The Gamblers were coached by veteran NFL head coach Jack Pardee in both their seasons. They were noteworthy for introducing former Middletown (Ohio) High School football coach Glenn "Tiger" Ellison's Run & Shoot offense to the world of pro football.

Team’s Final Outlook
After briefly entertaining an offer to move to New York City, they agreed to sell the Gamblers’ assets to New Jersey Generals owner Donald Trump for an undisclosed amount. Since the deal included the Gamblers’ player contracts, it was widely reported as a merger. Trump immediately hired Pardee as coach.

Who is the greatest Houston Gamblers?