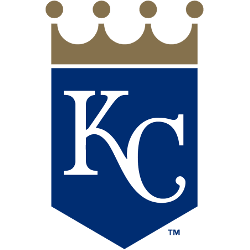 The Kansas City Royals are an American professional baseball team based in Kansas City, Missouri. The Royals compete in Major League Baseball (MLB) as a member team of the American League (AL) Central division. The team was founded as an expansion franchise in 1969, and has participated in four World Series, winning in 1985 and 2015, and losing in 1980 and 2014.

Nickname
Royals – When Kansas City was awarded an expansion franchise in 1969, club officials chose Royals from more than 17,000 entries in a name-the-team contest. “Kansas City’s position as the nation’s leading stocker and feeder market and the nationally known American Royal Livestock and Horse Show.” Royalty stands for the best, that’s another reason.” Coincidentally, Kansas City’s Negro League team was nicknamed the Monarchs.

Who is the greatest Kansas City Royals?