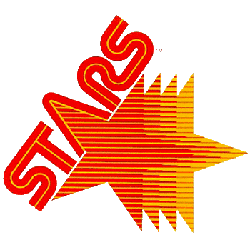 The Philadelphia Stars were a professional American football team which played in the United States Football League (USFL) in the mid-1980s.

Nickname
Stars – A fixed luminous point in the night sky that is a large, remote incandescent body like the sun.

Team’s Final Outlook
Although the Stars had a strong following, Tanenbaum knew he couldn’t hope to compete with the Philadelphia Eagles and moved the team to Baltimore. Unfortunately, he was unable to get a lease for Baltimore’s Memorial Stadium. As a condition of the settlement between the city and the NFL’s Colts after the Colts moved to Indianapolis, no pro football team could play at Memorial Stadium until 1986.

Who is the greatest Philadelphia/Baltimore Stars?