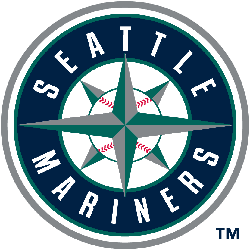 The Seattle Mariners are an American professional baseball team based in Seattle, Washington. The Mariners compete in Major League Baseball (MLB) as a member club of the American League (AL) West division. The team joined the AL as an expansion team in 1977. Since July 1999, the Mariners’ home ballpark has been Safeco Field, located in the SoDo neighborhood of Seattle. SoDo means “South of Downtown.”

Nickname
Mariners – Mariners was the winning entry among more than 600 suggestions in a name-the-team contest for Seattle’s expansion franchise in 1976. Multiple fans submitted the nickname Mariners, but the team determined that Roger Szmodis of Bellevue provided the best reason. “I’ve selected Mariners because of the natural association between the sea and Seattle and her people, who have been challenged and rewarded by it.”

Who is the greatest Seattle Mariners?