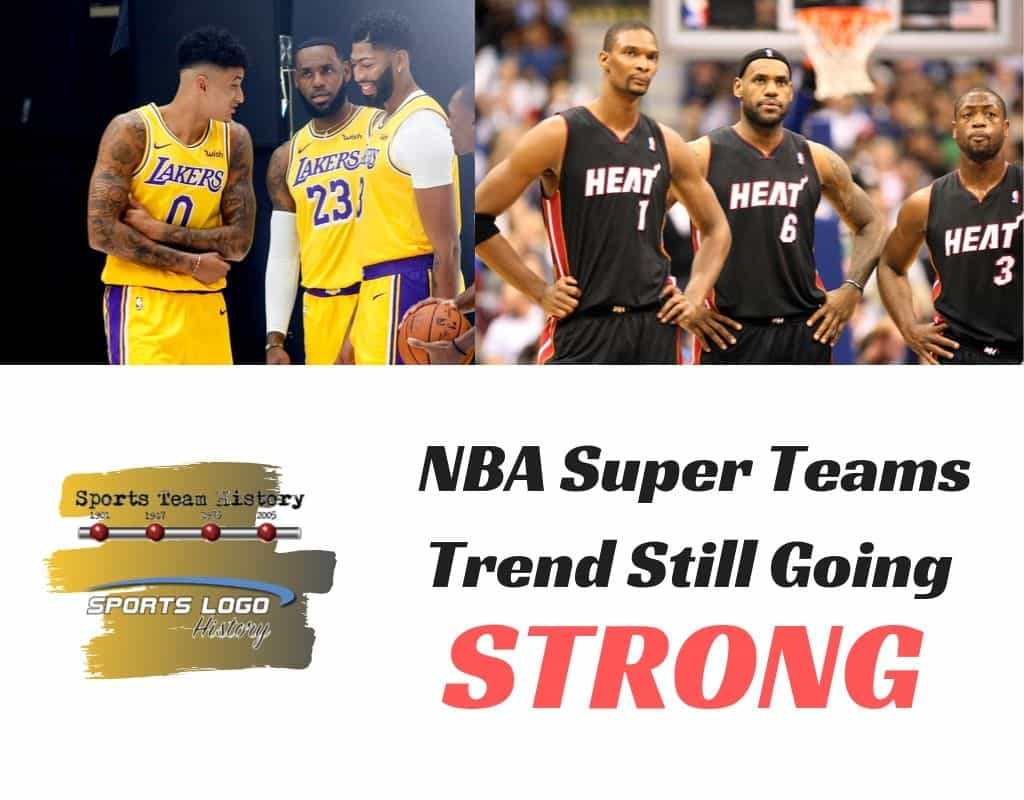 The Brooklyn Nets are an American professional basketball team based in the New York City borough of Brooklyn. The Nets compete in the National Basketball Association (NBA) as a member club of the Atlantic Division of the Eastern Conference. The team plays its home games at Barclays Center. They are one of two NBA teams located in New York City; the other are the New York Knicks. The team was established in 1967 as a charter franchise of the NBA’s rival league, the American Basketball Association (ABA). They played in New Jersey as the New Jersey Americans during their first season, before moving to Long Island in 1968 and changing their name to the New York Nets. During this time, the Nets won two ABA championships (in 1974 and 1976). In 1976, the ABA merged with the NBA, and the Nets were absorbed into the NBA along with three other ABA teams (the San Antonio Spurs, Indiana Pacers and Denver Nuggets, all of whom remain in the league today).


Nickname
Nets – The name “Nets” was used because it rhymes with the names of two other professional sports teams that played in the New York metropolitan area at the time: Major League Baseball’s New York Mets and the American Football League’s New York Jets, and because it relates to basketball in general, as it is part of the basket.

Who is the greatest Brooklyn Nets?