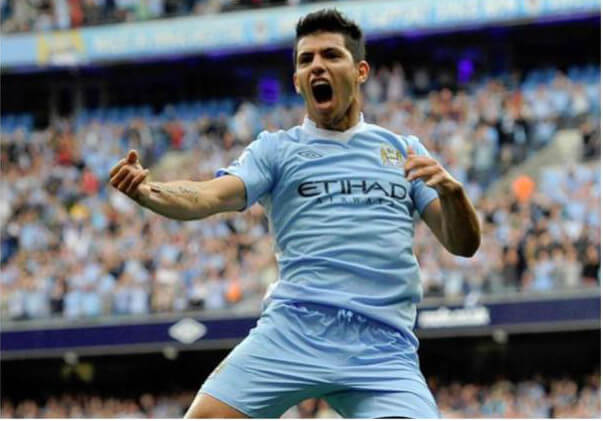 Sergio “Kun” Aguero has said goodbye to the Premier League after a decade with Manchester City. In those ten years, Aguero has become a legend – an integral part of Manchester City’s history. We don’t say the word “legend” lightly, but it’s true in Aguero’s case. He scored possibly the most famous goal in Premier League history, which secured the title for his team in the final minute of the final game of the season. He won 12 major titles with City, becoming the face of what is now one of the world’s most important soccer clubs.

But, above all, Aguero leaves a legacy as one of the Premier League’s most lethal strikers. He was phenomenal in front of goal, becoming 4th all-time top scorer in the Premier League with 184 strikes in those ten years. So, how does he match up to the other strikers in Premier League history? Let’s look at the stats and find out.

First of all, as with all sports, it is not as simple as saying Aguero is the 4th best striker because he ranks 4th on the list in terms of goals. There are many, many caveats. For example, Alan Shearer tops the list with 260 goals. But while Shearer has more goals than Aguero, he reached that total by playing many more games (441 vs 275 for Aguero). Shearer has a rate of 0.59 goals per game, whereas Aguero’s is higher at 0.67. That makes Aguero more prolific. 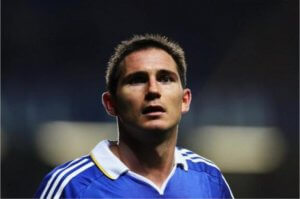 Indeed, if we are talking strike rates, then Harry Kane (166 goals in 245 games, 0.68 per game) is the man many experts believe could be considered the best when he finishes his career. He is six years younger than Aguero, and he will undoubtedly overtake both Aguero and probably Shearer on the all-time list when he finishes his career. Kane is a goal-machine. He is currently heading to the European Championships to play for England, where the sports betting site 888 sport makes him the favorite to be the top scorer and win the Golden Boot. He is likely to break England’s international goal-scoring record too – held by Wayne Rooney (53 goals).

Speaking of Rooney, he is second on the Premier League all-time scoring list with 208 goals. That tally was reached in 491 games, giving Rooney a strike rate per game of 0.42. So, on paper, it looks like Rooney is inferior, right? But we must remember that Rooney played deeper than most strikers and was tasked to get involved in general play. This is borne out in Rooney’s assist record – 103 assists. An incredible total, and third all-time. By comparison, Shearer made 64 assists, Aguero just 47.

Indeed, if we are looking at the all-around play, you might want to look at Frank Lampard. A tally of 177 goals (6th all-time), but with the context that Lampard played his entire career as a midfielder. He played a lot of games (609) compared to the strikers on this list, but it’s still an incredible achievement for a player from that position.

In the end, you can make an argument for many players. Kane might be more prolific than Aguero, but the latter has won the Premier League title five times, whereas Kane has yet to taste the success of lifting the trophy. Other strikers – Ruud Van Nistelrooy, for example – didn’t hang around the division long enough to enter the conversation.  But there is always room for passionate debate and there isn’t a right or wrong answer when viewing sports history through the lens of subjectivity – that’s what makes it fun.