The Premier League is widely seen as the most exciting competitive league in the world of football, and there have been special teams to grace the pitch in the division. However, while there have been seven different teams to win the Premier League title, some of these teams have been extra special when completing their success. There could be another special team born this season as Liverpool, are the outright favorites with various experts tipping them. Take bookmakers.net for example, who make the Reds the team to beat. But, which three teams stand out from the crowd? 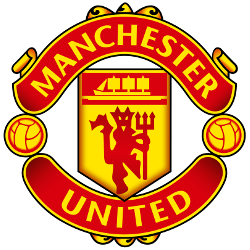 The true measuring stick of a special team is the trophies that they have won, which means it is hard to argue against the Manchester United team in 1999 being the best to ever grace the Premier League. Granted, the team between 2006 - 2009 was equally as special, but only one team in English history has completed the treble. The 99’ United team was dominated across all competitions and didn’t lose a game in the second half of the season. What made this United team special was the mentality that they never gave in, and that was on full display in the Champions League final of that season as United scored two goals in injury time to turn the game on its head. This United achievement remains unmatched, and that means that it’s hard to support any other argument that a team was better. 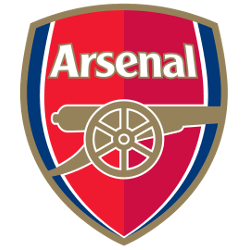 Arsenal’s Invincibles season is the only team that realistically gets close to the treble-winning United side, as their achievement was also a remarkable one. In 2003 - 2004 Arsenal became the first team in the Premier League era to go the whole season unbeaten. They were also the first team since Preston North End in the first Football League season to go unbeaten throughout a season in England. This special team was led from the front by talisman Thierry Henry, who scored a remarkable 39 goals in 41 appearances.

However, it wasn’t just in the attacking third where they were dangerous, as they also had a robust midfield, which featured Patrick Viera and Gilberto Silva, and a defense that was difficult to breakdown. Arsenal conceded just 26 goals in the 2003 - 2004 season, which was the best record in the league. However, the main argument against the Invincibles is that they were very disappointing in other competitions. They were knocked out at the quarterfinal stage of the Champions League by Chelsea, while Manchester United and Middlesbrough beat them in the FA Cup and League Cup respectively. 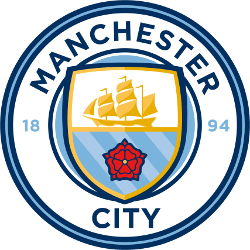 Manchester City are the only other club that could realistically claim to be in the discussion when it comes to being the best Premier League side of all-time, as they finished with the most points in a league season ever. Their total of 100 was a remarkable feat, while they also took records for the most away wins, most wins, and best goal difference.

Manchester City’s performance in the league was the most dominant that has ever been seen in the Premier League era, and they also picked up the League Cup for good measure. The Citizens lost just two games all season and scored an impressive 106 goals. It would seem unlikely that their tally of points will ever be broken, and they are rightfully among the standout teams from the Premier League era.