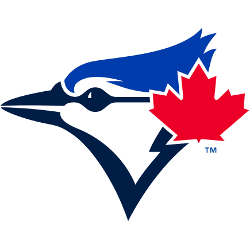 The Toronto Blue Jays are a Canadian professional baseball team based in Toronto, Ontario. The Blue Jays compete in Major League Baseball (MLB) as a member club of the American League (AL) East division. The team plays its home games at the Rogers Centre (formerly known as the SkyDome).

Nickname
Blue Jays – More than 30,000 entries were received during a five week name the team contest. A panel of 14 judges, including 10 Toronto media members, selected 10 finalists. From that list, the club’s board of directors settled on Blue Jays. “The Blue Jays was felt to be the most appropriate of the final 10 names submitted,” according to a statement issued by the board’s chairman, R. Howard Webster. “The blue jay is a North American bird, bright blue in color, with white under covering and a black neck ring. It is strong, aggressive and inquisitive.

Who is the greatest Toronto Blue Jays?