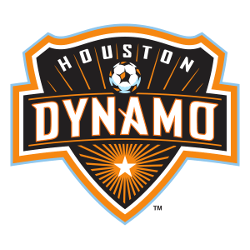 Houston Dynamo’s domestic success consists of winning the 2006 and 2007 MLS Cups in their first two seasons. They also won the U.S. Open Cup in 2018. In 2008, Houston became the first American club to secure a point on Mexican soil in the CONCACAF Champions League era during the 2008 – 2017 format of the tournament.

Nickname
Dynamo – Houston announced the name “Dynamo”, on March 7, 2006, which refers to Houston’s energy-based industrial economy, as well as a previous Houston soccer team, Houston Dynamos who played in the Lone Star Soccer Alliance and United Soccer League. The official reason for the name is that “Dynamo is a word to describe someone who never fatigues, never gives up.

Who is the greatest Houston Dynamo?