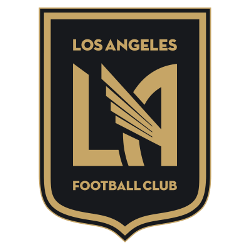 Los Angeles FC competes in Major League Soccer (MLS) as a member of the Western Conference.[4][5] The team plays their home games at the Banc of California Stadium in Exposition Park. The team shares the Los Angeles area market with the LA Galaxy, and the two clubs compete in a rivalry dubbed El Tráfico.

Nickname
Los Angeles FC – On September 15, 2015, the club announced that Los Angeles Football Club, which had previously been used as a placeholder name for the club, would be the official team name. Henry Nguyen, Los Angeles FC's principal owner at the time, hinted at this possibility shortly after the club was announced in describing the name as "timeless."

Who is the greatest Los Angeles FC?