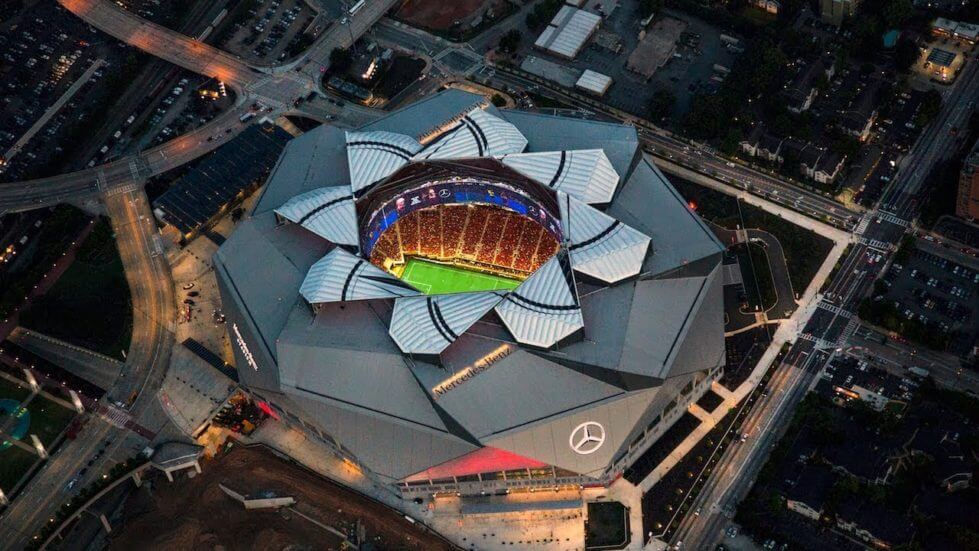 Video by Atlanta Falcons Rise Up

Construction of the Atlanta Falcons‘ new-state-of-the-art Mercedes-Benz Stadium is getting closer to completion. 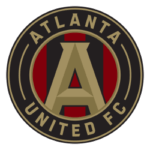 The $1.5 billion facility is the new home venue for the Falcons and Major League Soccer’s Atlanta United and is expected to open August 26, for the Falcons first preseason home game against the Arizona Cardinals.

The Falcons and its fan base desperately need something to help wash the bitter taste of defeat out of their mouths, after suffering what some consider the worst choke in Super Bowl history when the dirty birds blew a 28-3 lead at halftime and lost 34-28 in overtime to Tom Brady and the New England Patriots.

What better way to cope with a defeat other than moving into a new home? And a lovely home it is. 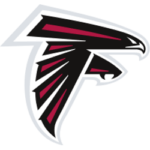 Mercedes-Benz Stadium stands 30 stories high and is described as a beautiful and iconic work architecture, with a one of a kind eight-petal retractable roof that gives off an optical illusion of a camera lens when it opens and closes. There are only four other teams in the NFL with a retractable roof, but what makes this one so special is that it supposes to close in less than 15 minutes.

If it is a light rainy day and the Falcons decide to leave the roof open, the interior of the stadium will be protected because it is completely waterproof.

Fans will have the ultimate viewing experience while watching the game on the largest video board in the world. The 360-degree, halo shaped screen wraps around the stadium and is 58 feet tall with a circumference of 1,100 square feet.

As for the food and beverages, there will be 650 concessions point-of-sell, which is a 65 percent increase from the Georgia Dome. The concession stands will have the most affordable prices in all of the sports. Bud Light draft will be as low as $5 and non-alcoholic beverages will be $2 with free self serve refill stations.

There are 15 partner restaurants that are mostly Atlanta based, including Molly B’s, which is named after Owner Arthur Blank’s Mother. All of the restaurant prices will be comparable to the menu prices in the restaurants outside of the stadium.

In addition to hosting all of the Falcons and Atlanta United home games, many big sporting events will be played in Atlanta’s new playpen.

The Alabama Roll Tide will face Florida State, Labor Day weekend in the new facility, and the NFL Owners awarded the Falcons the opportunity to host Super Bowl LIII in 2019. The 2020 NCAA Final Four detention is Atlanta and will be played in the Mercedes-Benz Stadium.