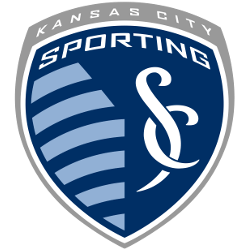 History of the Sporting

Sporting KC began to play in 1996 as a charter team in the league, then known as the Kansas City Wiz. The team was founded by Lamar Hunt in 1995. Since moving across the state line, they have been the only major professional sports league franchise to play their home games in Kansas.

Nickname
Sporting – The title "Sporting" has its origins in Iberia where it is used only by multi-sports clubs with a history of having multiple departments fielding teams across different sports. Kansas City's use of the term has been criticized for inaccuracy and cultural appropriation.

Who is the greatest Sporting Kansas City?