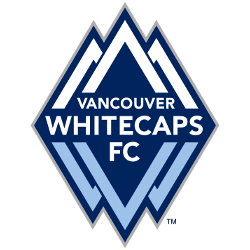 The Whitecaps were the 17th team to enter Major League Soccer and replaced the USSF Division 2 team of the same name in the city. The club has been owned and managed by the same group since their USSF days, having graduated to MLS after the conclusion of the USSF’s 2010 season. The MLS version of the team is a phoenix club, and the third to carry the legacy of the Whitecaps name. In the 2012 season, the team became the first Canadian team to qualify for the MLS Cup Playoffs.

Nickname
Vancouver Whitecaps FC – Whitecap’ refers to a snowy tops that you see on Vancouver’s surrounding mountains and ocean waves of the Pacific.

Who is the greatest Vancouver White Caps FC?