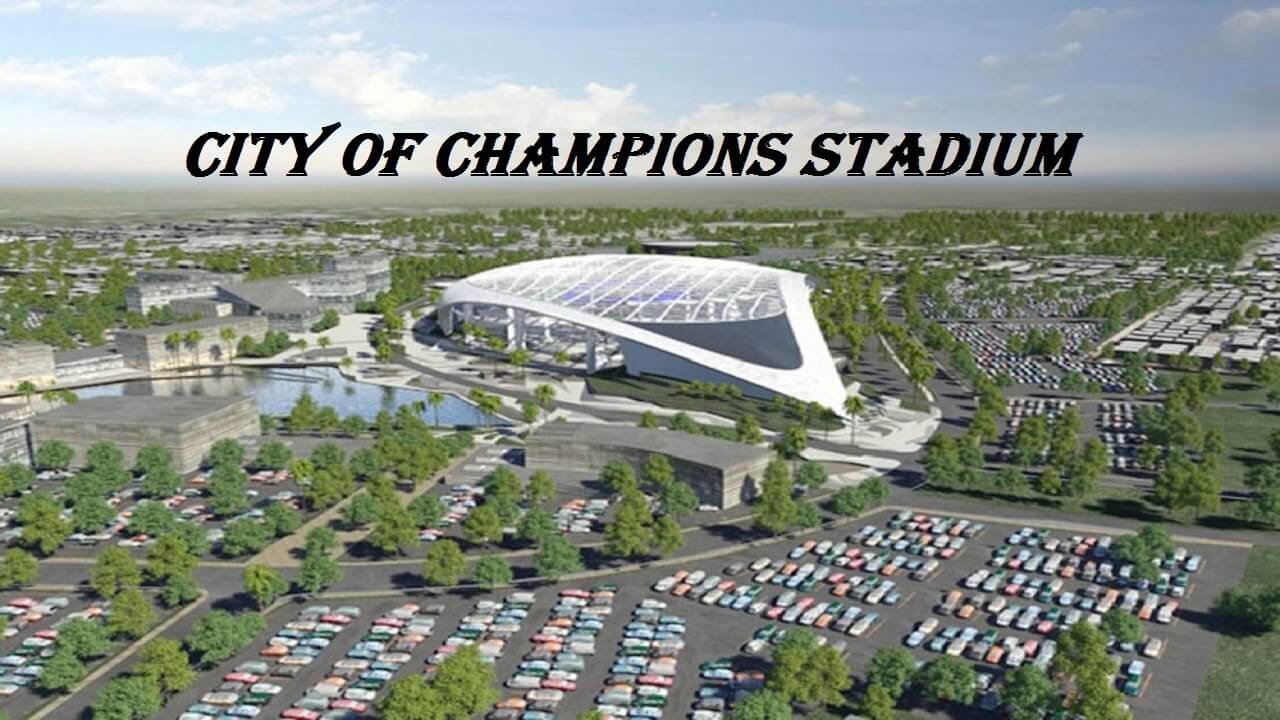 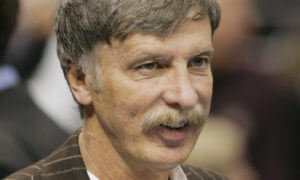 Today, Friday, January 31 the NFL has announced that Stan Kroenke owner of the St. Louis Rams has purchased 60 acres in Inglewood, California.  This purchase is near the recently renovated Forum and the Hollywood Park racetrack located in city Inglewood.  The NFL is quick to point out that this does not mean that Mr. Kroenke will be building a stadium in the near future or are the St. Louis Rams moving back to Los Angeles.  But it does beg the question of what might Mr. Kroenke be thinking with all this land he has acquired, is it an investment or is he starting the wheels in motion for a possible relocate?

Since the Raiders and Rams left Southern California after the 1994 season, the NFL has been dreaming of a team back in the LA area.  A move would not only return the Rams to their former home and the second-biggest market in the country but would raise the value of a franchise that is currently worth $875 million, according to Forbes, putting it in the bottom four of the NFL. A move to Los Angeles and into a new stadium could push that value past $1 billion and make it one of the most valuable franchises in the league.

The Rams called Southern California home from 1946 to 1994 but bolted before they could celebrate their 50th anniversary in the Southland because then-Rams owner Georgia Frontiere, who died in 2008, got a sweetheart deal in St. Louis by which the city would pay for a new domed stadium and promise that the stadium would be ranked in the top quarter in the league 20 years later or the team could break its lease and move. Well, nearly 20 years later, St. Louis is still paying off the original construction debt of the dome -- now one of the league's older venues -- can't afford the renovations to make it a "top-tier" facility and the Rams could be looking to move again.