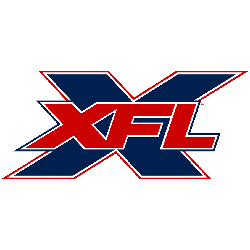 The XFL is a professional American football league. Consisting of eight teams divided equally between an East and West division, seasons run during the winter and spring months, with each team playing a ten-game regular season, and four progressing to the playoffs to crown a season champion. The company was headquartered in Stamford, Connecticut.