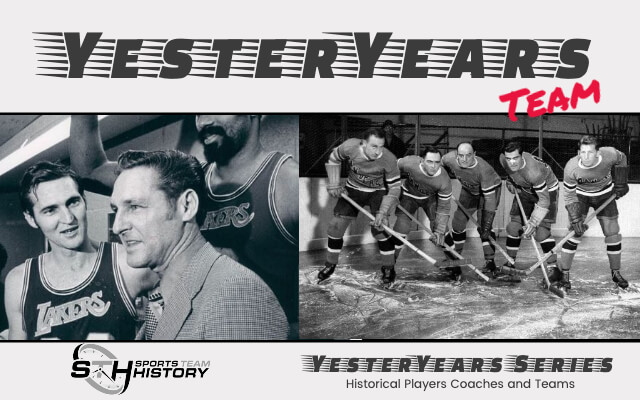 The New York Giants are one of the most storied franchises in NFL history and they are one of the oldest to still be playing in the league. In 1925, the Giants joined the NFL as Tim Mara purchased the franchise for $500 in 1925, and before the Giants' first season had ended, he had invested another $25,000 to keep the franchise alive.

The Giants were one of five teams that joined the NFL in 1925 and they are the only ones still remaining. They are the league’s longest-established franchise that was based in the Northeastern United States. 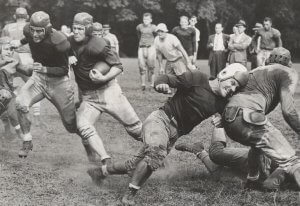 The Giants' first season was in 1925 and they finished 8-4 while playing out of the Polo Grounds, the very famous baseball field and sports complex that hosted some of the most famous teams in sports history. In their third season in the NFL, the Giants won the NFL Championship after finishing with an 11-1-1 record and defeated the New York Yankees, the football team, in the final two games of the season.

The owner, Tim Mara, purchased an entire team out of Detroit after the fourth season and merged the two teams under the Giant's name so they could acquire some of the players that were on Detroit’s squad. Over a 13 year span that ended in 1946, the Giants were eligible for the NFL Championship eight times and won it two times. On their 1956 team, the coaching staff was made up of guys like Vince Lombardi and Tom Landry as coordinators with players like Frank Gifford and Alex Webster. The Hall of Fame stacked team was considered the greatest in Giants history.

The Middle Years and Drought

But the end of this time frame was thought of as a good resurgence and rebuild for the Giants as they brought in pieces that would set them up for success in the future. It was the lack of success during this time that led them to secure draft picks and financial cap to put together a better roster. The team would draft quarterback Phil Simms and linebacker Lawrence Taylor in the 1979 NFL Draft. 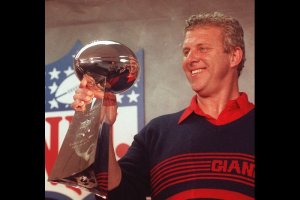 With a decent foundation in place on the roster, the Giants needed to find a coach. It turns out he was already on the coaching staff as they promoted defensive coordinator Bill Parcells in 1983.

It took him three seasons but in 1986, the Giants made a Super Bowl and when it was their time, they were ready. The Giants went 14-2 in 1986 and they had the league's MVP and Defensive Player of the Year Lawrence Taylor. Their defense was so dominant under Parcells and a young defensive coordinator named Bill Belichick that the crew was nicknamed the Big Blue Wrecking Crew. The Giants took down the Broncos by a final score of 39-20 in the Super Bowl, their first in franchise history. They would go on to win one more Super Bowl under Bill Parcells as the team defeated the Buffalo Bills in 1990 20-19 in an epic game that ended on a missed field goal. Parcells stepped down as the coach after that season.

A New Era of Giants Football

The Giants weren’t able to accomplish much in the 90’s after starting off the decade with a Super Bowl win but then they found their next revolutionary head coach Tom Coughlin. He was previously with the Jacksonville Jaguars but found his way to New York at the perfect time. Eli Manning became the quarterback in 2004 and the Giants had great players like Michael Strahan, Tiki Barber, Plaxico Burress, Justin Tuck, and others that paved the way to some of the best Giants teams in history.

In 2008, the Giants faced the perfect New England Patriots who were trying to go a perfect 19-0 and win the Super Bowl. The Giants had entered the playoffs through the Wild Card but had pulled off three straight upsets in earlier rounds to face the Pats in one of the most memorable Super Bowls ever. After battling Tom Brady to the very end, an unreal and freak catch by David Tyree that was caught off of his helmet helped the Giants win the game and clinch their third Super Bowl title.

Just a few seasons later, the Giants found themselves back in the Super Bowl with much of the same squad but a revamped offense that had some skill players much better than the 2008 team. They were facing a familiar foe in the New England Patriots as Bill Belichick wanted revenge on his former team. The Giants didn’t let him do that and New York won the game with Mario Manningham catching the game-winning pass from Eli Manning. It was Manning’s second Super Bowl MVP award. 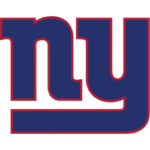 Since then, the Giants have not had much success as Coughlin’s absence set them through a carousel of three different coaches. Since the 2011 season, the Giants have been back to the playoffs just once in 2016.

They are now led by Joe Judge as their head coach and by young quarterback Daniel Jones and running back Saquon Barkley. The Giants won’t be competing for a Super Bowl in the very near future but it seems like the franchise has a good head coach at the top to help them eventually get back there and maybe win another Super Bowl.