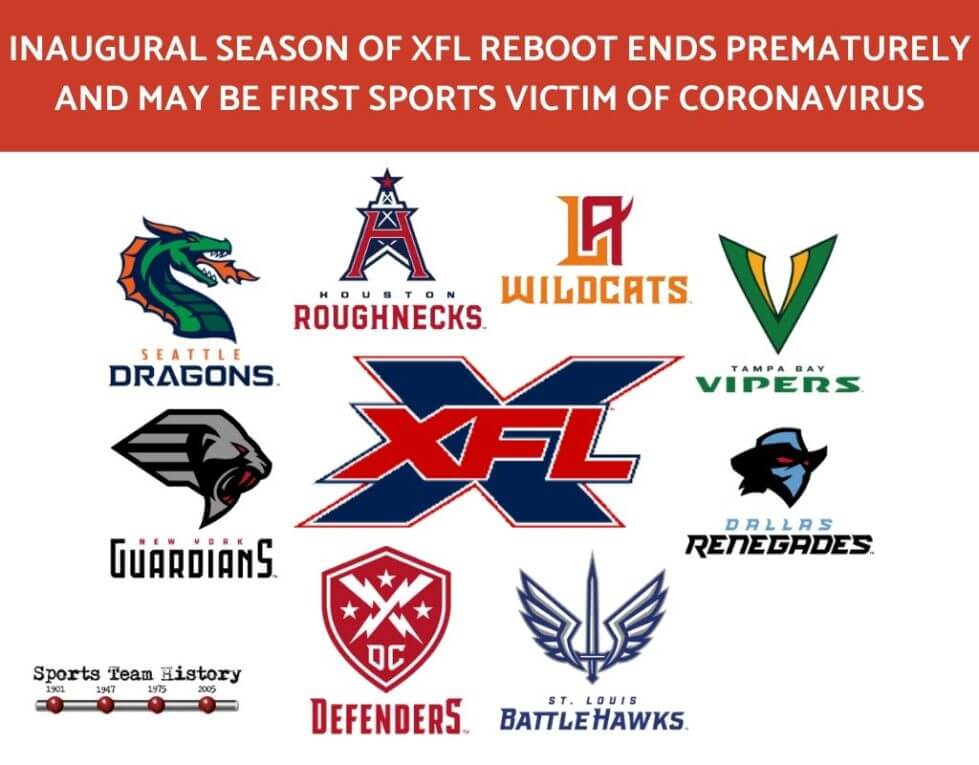 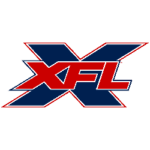 Even though it did not complete its first season, the 2020 version of the XFL looks like it will outlive both the original version of the league and the short-lived Alliance of American Football from a year ago.

The XFL completed a season in 2001, but it was canceled by part-owner NBC and did not return for a second season. The other co-owner, Vince McMahon of pro-wrestling’s WWE, but the losses from that league at around $50 million.

The AAF, originally owned by Charlie Ebersol (the son of Dick Ebersol, who was a brainchild of the original XFL), shut down after eight weeks in 2019 after running out of money.

McMahon, who is the sole owner of the current XFL, has committed to at least three years of running the league at monetary losses, and he has television deals that go through 2022. 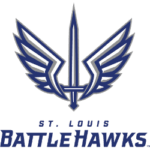 It appeared as if everything was plugging along through week 5 – television ratings didn’t crater as they did in 2001 and attendance was consistent (and quite high in St. Louis and Seattle) – but then the coronavirus threat turned into reality for sporting organizations when the NBA’s Rudy Gobert tested positive for the disease on March 11. Virtually all of the sports world was shuttered by the following day, with the XFL canceling the rest of this season but vowed to return in 2021.

On the field, the product was praised more than the poor quality of football that was produced in 2001. Rule changes that led to safer kickoffs and quicker games were lauded, and choices to go for one, two, or three points following a touchdown (based on having to get the ball into the end zone from different yard lines) added strategy and intrigue to end-of-game scenarios. Receivers only needed to have one foot in bounds for a completed pass, allowing for more offense. 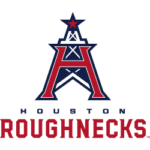 The Houston Roughnecks looked to be the best team in the league, amassing a 5-0 record at the point of the shutdown. Quarterback P.J. Walker’s performance (he led the league in passing yards, completion rate, and touchdown passes) earned him a spot with the Carolina Panthers, and wide receiver Cam Phillips led the league with 455 receiving yards and nine touchdowns. Head coach June Jones, who was no stranger to creating high-powered offenses in college football and the NFL, engineered an offense that averaged a league-high 31.6 points per game.

Seattle defensive lineman Steven Johnson led the league in both tackles and tackles for loss and nearly singlehandedly made the Dragons one of the XFL’s better defensive squads.

With NFL teams always looking for kickers who can consistently make field goals, keep an eye on the name Austin MacGinnis. He was a perfect 10-for-10 at field-goal tries for Dallas Renegades.

The XFL seemed to be building a fan base and hold on to momentum better than other football start-ups, so there is optimism for a full 2021 season and beyond for fans of springtime football.