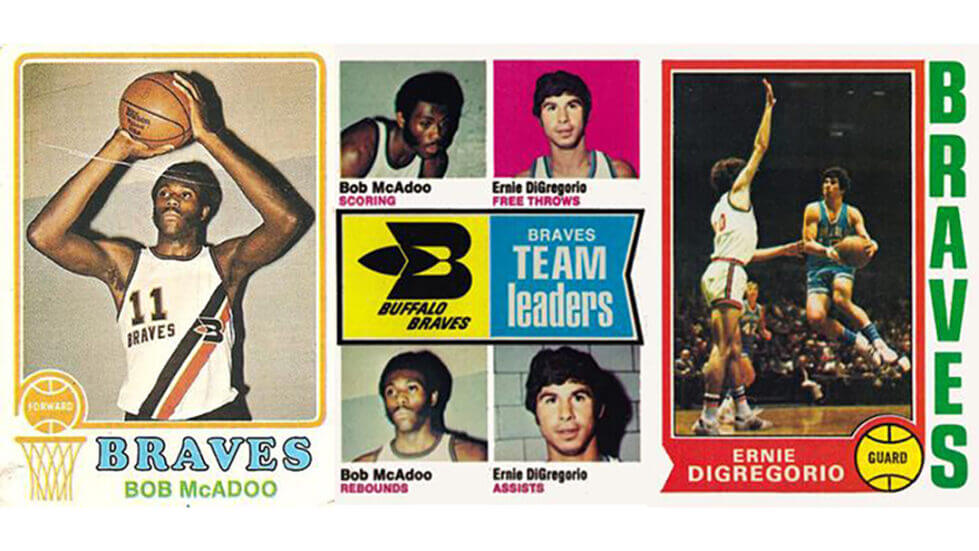 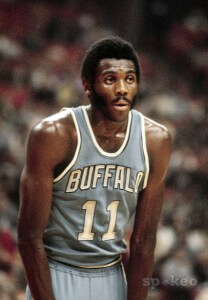 For anyone with a rich and deep history of the NBA’s relationship with the city of Toronto, there was a unique, almost profound symmetry last summer when free agent Kawhi Leonard bolted the NBA champion Toronto Raptors and signed with the Los Angeles Clippers.

The switch came just weeks after he’d led Toronto to its first league title, earning the NBA Finals MVP in the process. The Clippers certainly weren’t the NBA betting favorites to land Leonard’s services, but that wasn’t what added the spice to this scenario.

Anyone who follows the history of the trails that NBA franchises leave behind is aware that at one time, the Clippers were the Buffalo Braves. And anyone with an equal wealth of knowledge when it comes to the history of connections between Toronto and the NBA also knows that for a time there in the mid-to-late 1970s, the Braves very nearly became Toronto’s team.

In fact, they even dipped their toes in the water for a brief period, just to see how it felt.

But we’re getting way ahead of the story. Toronto’s basketball history goes back a long way. In fact, all the way to the infancy of the NBA.

The Basketball Association of America, forerunner to the NBA, was born in 1946. Among its teams for that first season was a Canadian squad, the Toronto Huskies.

The plan was for all of the newly-minted BAA franchises to play their inaugural games  on Saturday, Nov. 1, 1946. There was just one problem. In Toronto, the NHL Maple Leafs had first dibs on Maple Leaf Gardens every Saturday night.

That meant the Huskies played host to the visiting New York Knicks on Oct. 31. Yes, the NBA was born in Canada.

The Huskies lasted just one season, and it would be several decades before pro basketball gave Toronto another try.

Reuben “Ruby” Richman and Norman Freedman were Toronto lawyers who sought to bring the NBA to town. They arranged for a Jan. 14, 1971 game between the Cincinnati Royals and the Los Angeles Lakers to be held at MLG. Jerry West scored 33 points and Wilt Chamberlain added 30 as the Lakers won 109-106 before a crowd of 12,000.

The success gave the two men an idea. Just 98 miles south of Toronto, the Buffalo Braves, a second-year NBA franchise, were struggling to gain decent home dates at Memorial Auditorium. The NHL Buffalo Sabres had first dibs and Canisus locked down Saturdays for NCAA basketball.

Maple Leaf Gardens beckoned, and opportunity knocked for the Braves. A 109-105 Buffalo victory over the Baltimore Bullets on Dec. 2, 1971 was the team’s first visit to Toronto but drew only a disappointing 5,000.

“I wouldn’t say this ended our hopes for a franchise, but it is pretty discouraging,” Richman told the Toronto Sun.

Harold Ballard, owner of the NHL Leafs, was even less impressed. “Basketball is a sport for girls,” Ballard said. “I couldn’t get interested in it.”

Ballard went to prison in the mid-1970s for fraud, tax evasion, and theft. While he was incarcerated, his son Bill ran the show and revived the interest in bringing the Braves to Toronto.

During the 1973 – 1974 season, the Braves played nine of their home games in Toronto. Attendance averaged around 7,600 for these games. On March 10, 1974 at MLG, the Braves made franchise history. A 122-112 triumph over the Portland Trail Blazers clinched the first playoff berth in Buffalo franchise history.

Six more Braves games were held at MLG in 1974 – 1975. One of the biggest complaints the team had about their Toronto digs was that the ice underneath the hardwood left MLG a cold, unwelcoming place.

“This place is so cold, it’s almost impossible for players with injuries to get a proper warmup,” Braves coach Jack Ramsay told the Globe & Mail.

Hearing of their complaints, Ballard offered to get the Braves players hot water bottles to keep them warm on the bench.

Going In Another Direction 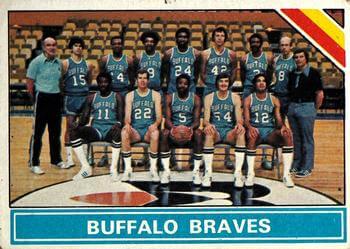 Back from doing time, Ballard had a falling out with Braves owner Paul Snyder and decided that he’d pursue an NBA expansion franchise.

“Attendance would increase if we had our team, a club where the people would get to know the players,” Ballard told the Toronto Star. “There would be a sense of identification.”

In 1974, the NBA tentatively granted an expansion franchise to a Toronto group headed by Ballard and Richman. Snyder turned down an $8.5 million offer to merge the Braves with Toronto’s new club.

Ballard also kicked the tires on the possibility of purchasing the Detroit Pistons or Houston Rockets and relocating the team to Toronto.

The brief love affair between Toronto and the Braves was on the rocks.

When the NBA absorbed four teams from the ABA in their 1976 merger, the talk of a Toronto expansion franchise died a quiet death.