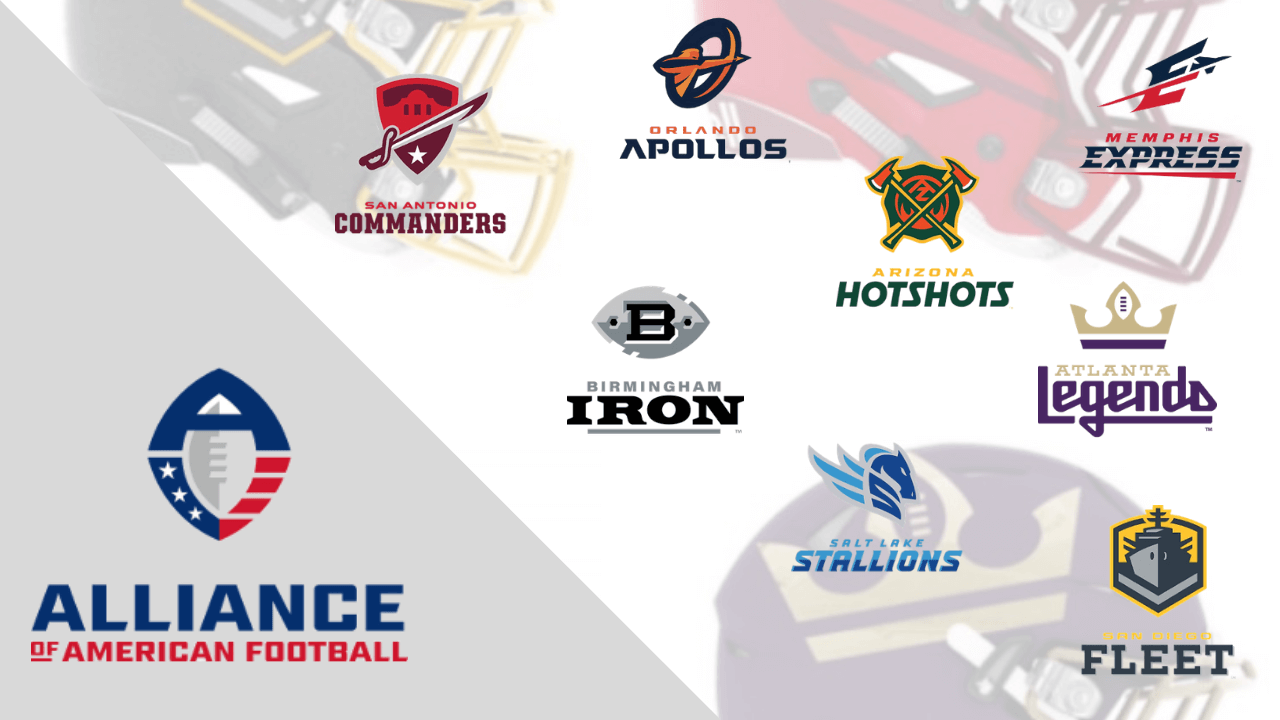 Here comes SPRING football! Ready or not, we have the first of two springs football leagues about to begin. The first league is the Alliance of American Football (AAF) league starting play this February, a week after the National Football League’s Super Bowl LIII game. The second league is the reboot of the 2001 XFL league, starting in 2020 (more on this league later). The co-founders’ Charlie Ebersol and Bill Polian objectives is to create a league to attract football talent from among the wealth of high-level players who have failed to be on an NFL team. 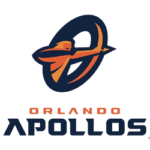 On April 7, 2018, AAF announce the first of eight teams to compete in the upcoming inaugural season, Orlando, was announced along with its coach Steve Spurrier. By June 2018, the league had announced its eight original teams, their cities and coaches. The AAF has quite a collection of ex-NFL players or coaches as their AAF coaches — Steve Spurrier with the Orlando Apollos, Brad Childress and Michael Vick as offensive coordinator with the Atlanta Legends, Mike Singletary with the Memphis Express, Tim Lewis with the Birmingham Iron, Mike Riley with the San Antonio Commanders, Rick Neuheisel with the Arizona Hotshots, Dennis Erickson with the Salt Lake Stallions, and Mike Martz with the San Diego Fleet.

Players are receiving three-year, no-guaranteed contracts with an escape clause to go to the NFL at any time. Thus, the AAF’s contracts will be structured in such a way as to allow for a smooth departure if the NFL were to call upon a player. The three-year contract is purposefully addressing the other new spring league XFL, to prevent second-year AAF players from signing up with the new XFL league as they begin play in 2020. The AAF already has signed 690 players to $250,000, three-year contracts — $70,000 for the first season, $80,000 for the second, $100,000 for the third. There’s bonus money to any player for all kinds of new marketing ideas such as public appearances; which is where bigger-name players can make some additional money.

Safety of the players is at the top of the league’s importance list, there will be a clear difference between the AAF and NFL rules. One of these differences is the elimination of kickoffs. Instead of kick-offs, each team gets the ball on their own 25-yard line. Polian cringes with every onside kick, so he’s taking it out. Instead, the replacement option for onside kicks will allow an AAF team to get the ball at their own 35-yard line with a fourth-and-long scenario. Convert and get a first down, or else the opposing team gets the ball where you got stopped. This means more offense, which is what Polian applauds. 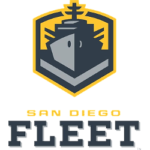 As stated there will be no kickoffs, halves, or unwanted overtime periods. The traditional extra point will also be eliminated, forcing each team to go for two-point conversions. Each team has two coaches challenges during the game; no challenges in the last two minutes of half or overtime, because they are automatic.

No games can end in a tie and the play clock will run only 30 seconds, 10 seconds shorter than in the NFL. The playoffs will consist of four teams, the top two teams in each conference. The rules of “a catch” are the same as in the NCAA, where catches are made with one foot on the ground, unlike the NFL, where both feet must touch the ground after the catch.

Unlike the other leagues, the AAF will operate as a single entity, with all teams owned and operated by the league, which will allow for centralized planning, no monetary owner issues, and better execution.

MGM Resorts International has invested in the AAF technical platform and has entered into a three-year agreement to become the league’s official sports betting sponsor and exclusive game partner. This is the first time that a sports organization has sold the exclusive sports betting rights. The new gaming and wagering initiatives will allow connecting of in-game data collection, which also may be helpful for the AAF in attracting new fans and viewers.

For fans, in addition to a fantasy competition included in the mobile broadcasts, low ticket prices are planned and cheaper meals will be available as well.

To achieve its league mission, AAF has announced broadcasting agreements with CBS Sports; the inaugural and championship games will be broadcasted on CBS, while CBS Sports Network will broadcast at least one game per week, with local stations having the opportunity to broadcast the remaining games. Telecasts will feature no television timeouts and 60 percent fewer commercials, with the league aiming for an approximate real-time game length of 150 minutes, down from just over 180 in the NFL. To make the competition more fan-friendly, the league’s mobile app will be offering live coverage of all matches, as well as integrated fantasy games. 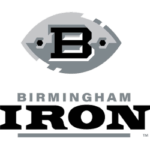 “There is a massive amount of people in this country who watch only one sport on television and that league only plays a set period of time,” Ebersol said. “They stop watching sports on TV the day after the Super Bowl and don’t come back until the NFL returns.” “We built our model based on a five to seven-year plan,” Ebersol said. “The leagues that failed previously were banking on massive audiences opening night. We’re not looking to put up crazy numbers overnight. We want to build slow and steady and be a long term business over the years.”

The bottom line is the AAF is going about a spring football league in such a different way than any other professional league has attempted in years past. Charlie and Bill might have the right formula on what will work (of course we will see), which is to slowly build the league and have a strong foundation for the future. Sports Team History is watching very closely to how both the AAF and XFL move forward to be established spring profession leagues. See all the AAF logos on Sports Logo History.