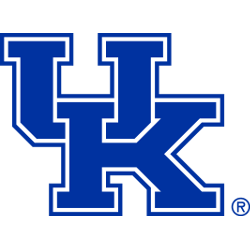 History of the Wildcats

Nickname
Wildcats - The nickname became synonymous with UK shortly after a 6-2 football victory over Illinois on Oct. 9, 1909, on the road. Commandant Carbusier, then head of the military department at old State University, told a group of students in a chapel service following the game that the Kentucky football team had "fought like Wildcats." Later the name Wildcats became more and more popular among UK followers as well as with members of the media. As a result, the nickname was adopted by the University.

Who is the greatest Kentucky Wildcats?