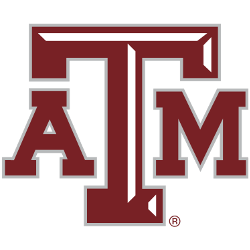 Texas A&M values traditions highly, many of which revolve around the sports in which the school competes. A few of the athletic traditions of Texas A&M include:

Nickname
Aggies – An Aggie is a student at Texas A&M. In the early 1900s, Texas A&M students were referred to as “Farmers.” The term Aggie began to be used in the 1920s, and in 1949, when the yearbook changed its name from The Longhorn to Aggieland, Aggie became the official student body nickname.

Who is the greatest Texas A&M Aggies?